We recreated a long research report with an infographic style, using charts and graphs to convey the data they’d collected, over the period the report covered. 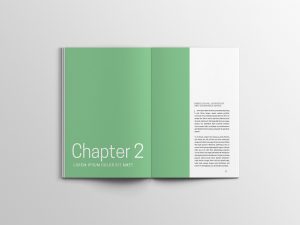 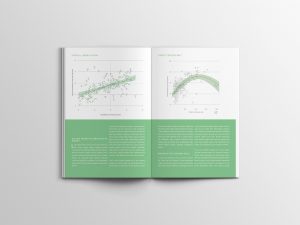 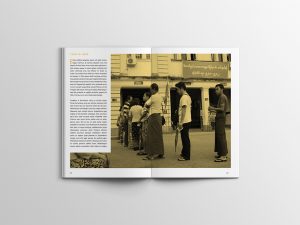 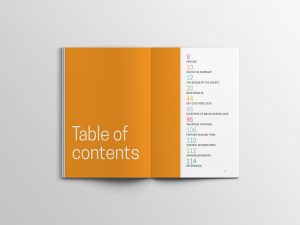 Datalabs were brought onboard by the Electoral Integrity Project, to reimagine and redesign their report into something that would delight and impress the reader. The report was a based on the previous years research (2014-2015) project, examining the integrity of elections in over 160 countries world wide. Research had been collated in a text document/report, with data in collected in Excel.

The full infographic report came in at over 50 pages, and as a data heavy report, it was important that the integrity of the information collected was available. It also required a level of ‘information design’ and graphic design, to increase the usability and readability. The university wanted to maintain the volume and detail of a traditional reporting document, but give it a visual style and modern aesthetic, that would increase the engagement with both content and data.’

There was particular care given to the data design, as the information was going to be viewed by experts, the media, and the general public, and therefore it needed to satisfy all audiences.

The project design was done in illustrator, and the layout was done with InDesign. The tables and graphs were made in Tableau, and then redesigned in Illustrator, to give a more polished look and feel.

The project took around six weeks in total, which included three drafts and revisions. It was a print document so extra time was needed on formatting, and layout, that usually would not be necessary on a web based version.