0
Why Campaigns Live and Die by Content Marketing Analytics
14 May 2015
Articles
2015 Federal Treasury Budget Animated Videos by Datalabs
May 12, 2015 by Datalabs in Articles 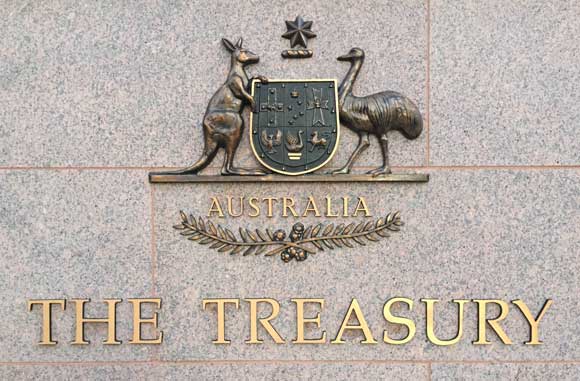 Datalabs is proud to show our work with the Federal Department of the Treasury for the 2015 Budget. Datalabs was hired in April to animate three videos, visualising the overview of the entire budget and one of the Federal Budget’s main pillars, Tax and Budget Integrity. In addition, the Treasury tapped Datalabs and our animators, Marco and Taylor, to explain the difficult concept of multinational tax evasion.

Check out the 2015 Federal Treasury Budget website for our work in their native environment. Or see below for our recently-released animated videos.